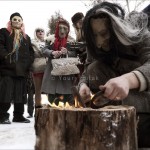 NEW YEAR IN THE UKRAINIAN CARPATHIANS New Year in Ukraine (called Malanka, this name comes from the first name Mélanie) is celebrated on January 13th and 14th because of the difference of calendar (see below), teenagers and adults dress up in everyday life people, police officer, soldier, doctor, gypsy, blacksmith, retailer. We also find bears costume and evils that everybody avoid. There are also 2 couples. The first one represents the year that is about to end (the old year) and the other one represents the year that is about to begin. Everybody is dressed up, and people are obviously barely recognizable. They go from house to house. They sing New Year’s songs (the shchydrivky) orchestras play music while evils nail doors up, go up on roofs, block chimneys… A thousand years ago, when Ukraine wasn’t Christianized yet (988), New Year’s was celebrated at Easter. Besides, in ancestral New Year’s songs it is said that swallows are back. I can assure you that I’ve never seen any swallow in Ukraine on January where it’s always very cold. The thermometer often shows -30° C (-22° F). On January 14th, for New Year’s, children pass from house to house to sow wheat. It symbolizes renewal and prosperity. Calendar differences The Ukrainians are currently based on the Julian calendar for the religious celebrations, in contrast with the Gregorian calendar. Firstly, Julius Caesar asked to his astronomers to reschedule the calendar year on the solar year. It gave birth to the Caesarean calendar. It was far to be perfect, so in 1582 pope Gregory XIII decided to readjust it and a 10-day difference appeared (currently 13 days). But in 1054, the Great Schism happened between the Roman Catholic Church and the Orthodox Church. This is why during the 16th century; only the Catholic Church modified its calendar. This difference only results into different religious celebrations dates according to Churches. This is why Christmas is celebrated on January 7th and New Year on January 14th in Ukraine. 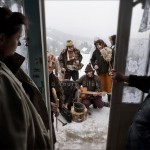 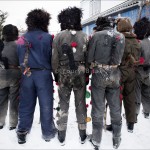 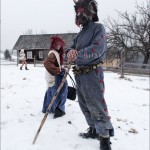 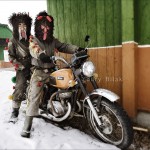 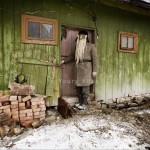 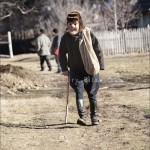 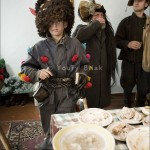 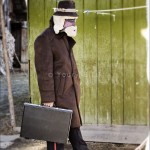 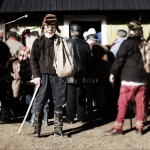 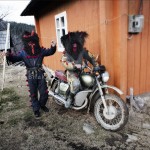 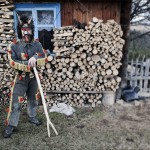 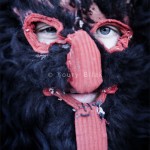 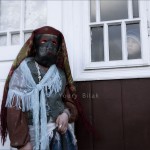 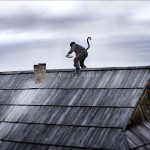 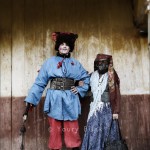 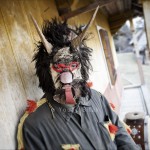 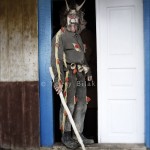 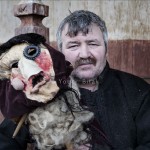 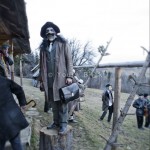 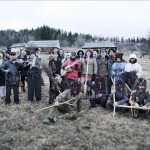 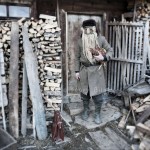 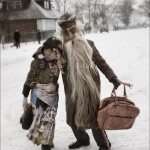 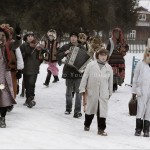 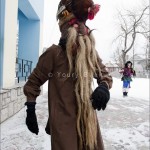 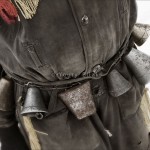 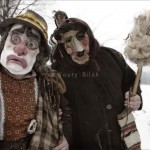 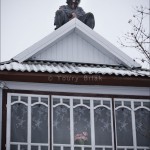