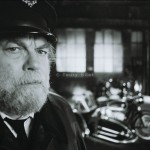 TRANSIT I made the making of a short film that Julien Leclercq was about to direct. I was used to watch short films where the lack of budget could be seen on the screen, but for TRANSIT, it was completely the opposite. Julien borrowed money for years, and his work could be seen during shooting and on the screen. Firstly, the casting process : Pierre Richard, Caroline Cellier, François Levantal, Marie Guillard, Chick Ortega, Philippe Nahon, Fred Scotlande, Lofti Yahya Jedidi. Secondly, means of technology: film was shot with two 35mm cameras, movie cranes, studio-made rain, a huge team of set designers, and above all a great light. With this short film, he sets his own style and his retro futuristic style. TRANSIT attracted Franck Chorot, a producer at Gaumont (film production company). In 2006, they helped him produce his first full-length film, CHRYSALIS. He introduces a police officer, played by Albert Dupontel, searching for his wife’s murderer in 2025 Paris. Lately Julien Leclercq has directed Vincent Elbaz in an action movie called THE ASSAULT. This movie is about the Air France Airbus A-300 hijacked in December 1994. The Groupe d’Intervention de la Gendarmerie Nationale (National Gendarmerie Intervention Group) ended this drama. 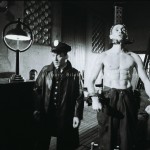 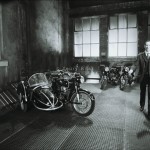 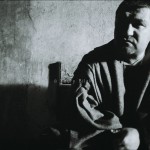 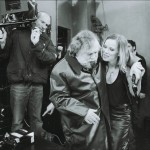 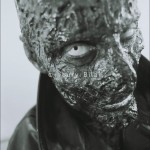 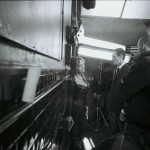 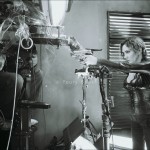 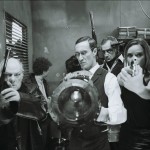 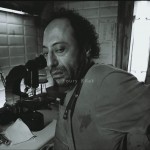 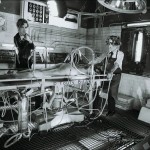 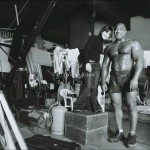 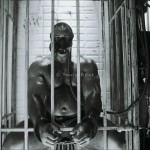 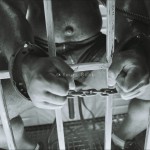 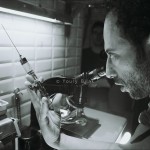 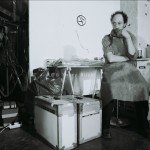 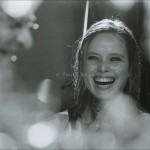 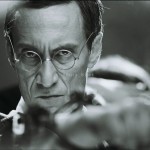 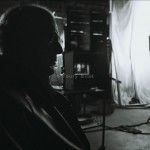 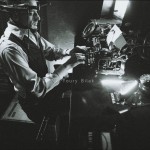 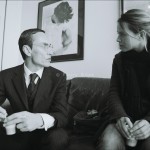 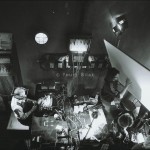 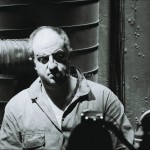 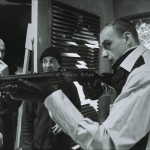 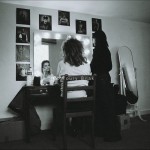 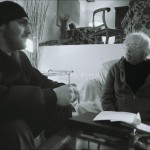 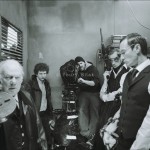