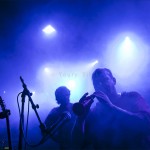 RED CARDELL I met Red Cardell, the Celtic rock band, in Kyiv (Kiev) at Oleg Skrypka’s place (Ukrainian rocker). They were recording the voices of Ukrainian traditional singer for their album NAITRE. Since then, it is always a pleasure to see them live. They always fire up the crowd. In everyday life, they are open and generous. Must-see must-listen. Here is their biography. Red Cardell is a rock band from Quimper (French Brittany) formed in 1992. Three years earlier, Jean Pierre Riou singer guitarist met Jean Michel Moal an accordionist in Penfleps, a rock band playing a mix of Kabyle and Breton music. They played at the Transmusicales in Rennes in 91 and at the Printemps de Bourges on April 92. Since the very beginning, Red Cardell is an independent group. They manage their tours and albums production themselves. The first one “Rouge” is released in 93. Christophe Thomas – Best, wrote then “This album is as surprising as unclassifiable, the Red Cardell combine mastery of music, humor, pure craziness and lucidity.” They play a lot: in bars, in associations, in small festivals. Three years and 450 concerts later, Red Cardell has become a famous rock band. They sold 16,000 copies of their second album “DOULEUR” and they played at the Eurockéennes de Belfort. Folk rock is in vogue, and the band needs to breathe for a while after the tour following the release of “Trois” in 1997. The key point of this tour is when they went to the Festival des Vieilles Charrues at 2 am on July 1988. Time has changed, they play less and less in small places, the band has become more mature. Their fourth album “Rock’n roll comédie” is released in 2000 on a label of Major. This project is ambitious but doesn’t reach the objectives expected. Ian the drummer leaves Red Cardell in 2001. Manu Masko arrives and will orientate the band to electronic music and a change of the repertoire. An intense period of work starts with many concerts and albums releases. Red Cardell releases four albums in two years. Two live CDs, “La Scène” in 2002, and “Bal à l’Ouest” in 2004 and two studio albums “Cardelectro” and “Sans Fard” in 2003. In December 2004 Red Cardell creates its first show at the Théatre de Cornouaille Scèné Nationale in Quimper “Red Cardell fait son bal” (Red Caredll calls the shots) directed by Jean Beaucé. The first show is in March 2006. This work with sound archives gets better in 2005 when the band meets Carpathian Ukrainian musicians in Kiev.. The album of the show “Naitre” receives the Grand Prix du Disque du Télégramme 2007(a French musical price). Naitre is probably Red Cardell’s best album and one of the good surprises of this year. If you have difficulties finding this great album (retailing problems!), check the band’s website. Red Cardell continues his musical collaborations with Gourtopravci and Sergïi Okrhimtchuk, the rap band Al Ktraxx or Dr Das former bass player and founder of the band Asian Dub Foundation. To celebrate the 15 years of the band, and in the continuity of the work achieved since 2002, the musicians decided to contact artists met over their music life. The new album: “Le Banquet de cristal” is released in Apri 2008 with Keltia Musique. Red Cardell changes his repertoire again with Thomas Fersen and Pierre Sangra, Miossec, Yann Tiersen, Dan Ar Braz, Stéphane Mellino from Négresses Vertes, Alkatraxx, Gérard Blanchard, Louise Ebrel, Les Frères Guichen, Dr Das, Oleg Skrypka and Gourtopravci, Farid Ait Siameur from Tayfa, Jimme O Neill from Silencers, Ronan le Bars and the Bagad Kerné. Following the 15 years tour, the band released a new live album “LA FETE AU VILLAGE” on April 2009. www.redcardell.com 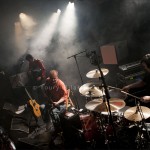 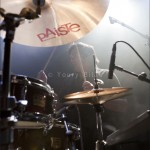 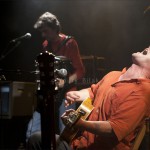 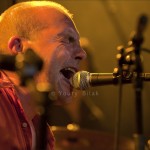 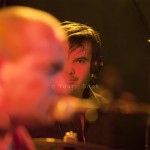 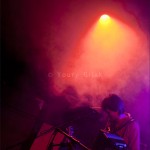 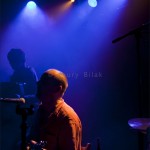 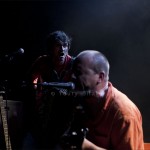 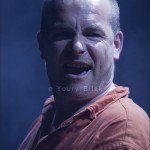 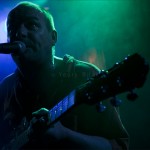 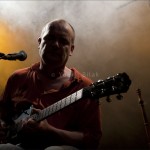 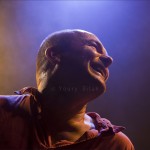 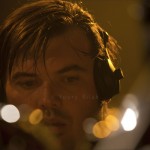 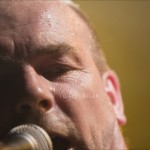 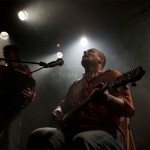 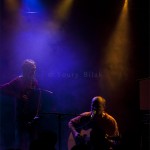 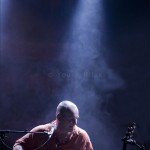 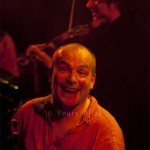